The VSEAT®: From Concept to Reality

The concept of a nose-less and bump-less bicycle seat came about when a trainee unwaveringly objected her trainer’s request to have her use a stationary bicycle as part of her training for a fitness competition.

Ani had enjoyed cycling for years and intended to make cycling a big part of her fitness once again, upon her move to Marina Del Rey. However, after completing two, short, six-mile, coastal rides Ani experienced unbearable groin pain and became very concerned. She researched the causes of the pain and found a tremendous amount of information on the groin damage, to both men and women cyclists, from using the traditional bicycle saddles. Even more troubling were the lasting effects of genital desensitization, genital deformation, and prostate problems, to name a few, commonly experienced with prolonged use of the traditional saddles.

When Bryan insisted that Ani use the stationary bicycle, she shared this information with Bryan and told him to “look it up.” Bryan, eager to get Ani on the bicycle, did not hesitate and started to search the internet right then and there. Bryan was shocked to find out about the problems caused by the saddle and could not believe that no one had been successful in addressing the problem.

Thus, the idea of the VSEAT was born. Ani and Bryan began their quest in researching and developing a solution that would offer all riders a fun, enjoyable, and liberating cycling experience. Watch the video to hear the story directly from Ani and Bryan.

To make the VSEAT® a recognized and desired brand by offering revolutionary and pragmatic bicycle seats and seat options, all made in the United States.

To produce a bicycle seat that will help make cycling a liberating, safe, and enjoyable experience and will help sustain the cyclist’s sexual function and reproductive health.

We are committed to design, manufacture, and deliver products that are versatile, sexy, ergonomic, aerodynamic, timeless, and earth friendly.

We want you to completely 😉 enjoy cycling while using the VSEAT. 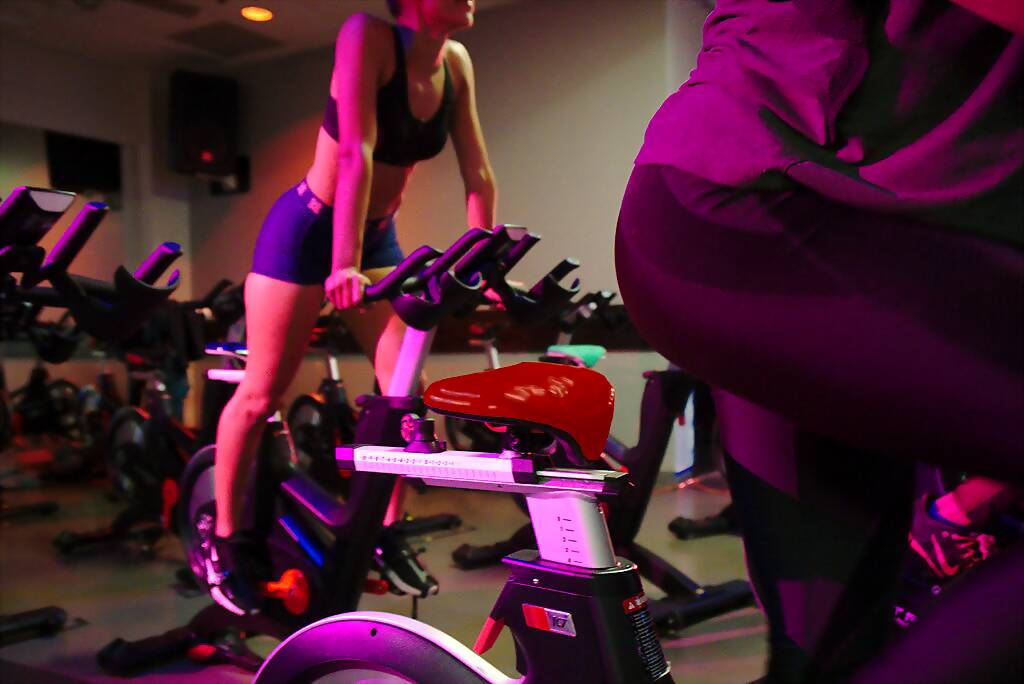 You can find out more about which cookies we are using or switch them off in settings.

This website uses cookies so that we can provide you with the best user experience possible. Cookie information is stored in your browser and performs functions such as recognising you when you return to our website and helping our team to understand which sections of the website you find most interesting and useful.

Strictly Necessary Cookie should be enabled at all times so that we can save your preferences for cookie settings.

If you disable this cookie, we will not be able to save your preferences. This means that every time you visit this website you will need to enable or disable cookies again.

This website uses Google Analytics and Facebook Pixel to collect anonymous information such as the number of visitors to the site, and the most popular pages.

Please enable Strictly Necessary Cookies first so that we can save your preferences!